A Matter of Perspective

To really know the honey bee industry, visit an apiary or bee yard. From a distance, you'll see a beekeeper working the hives. Look closer, and you'll see bees landing on visitors. Look even... 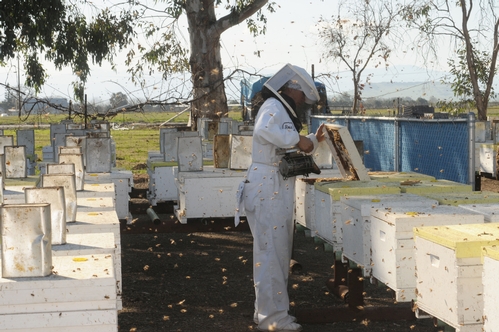 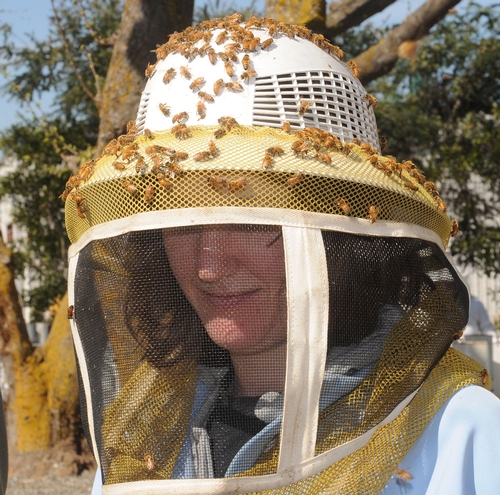 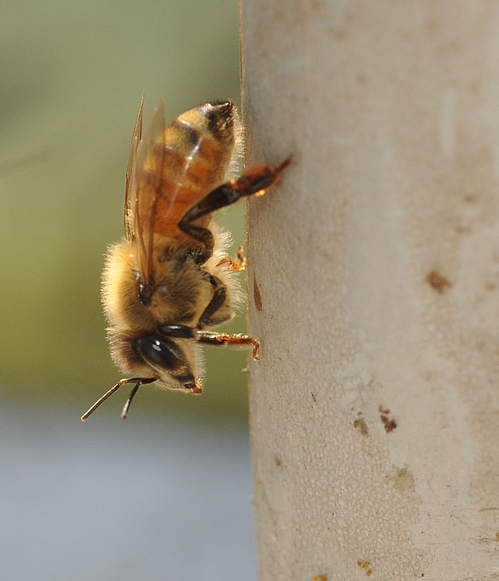 Biodiversity in the Honey Bee Haven When the half-acre Häagen-Dazs Honey Bee Haven is implemented by the Harry H. Laidlaw Jr. Honey Bee Research Facility at UC Davis later this year, honey bees won't be the only... 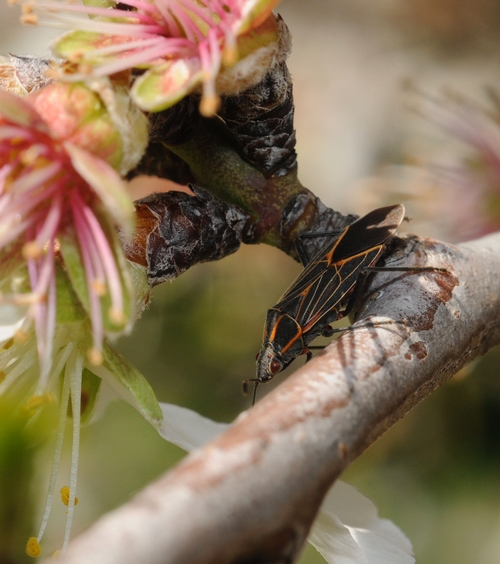 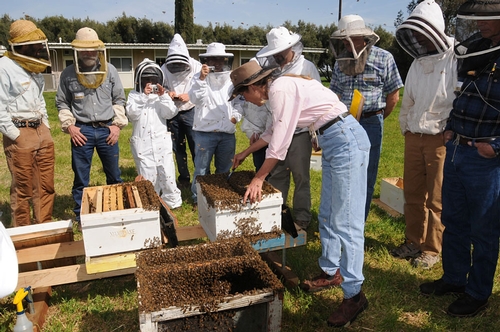 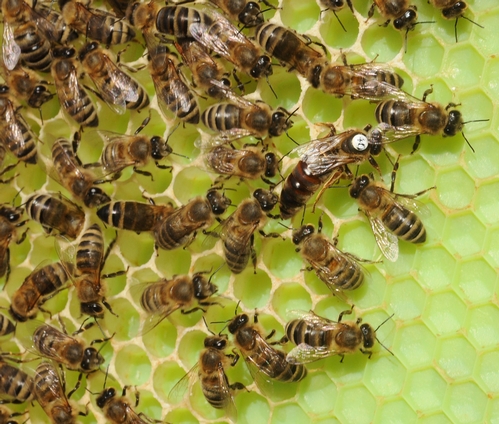 A Round of Applause for the Circle of Life

The next time you enjoy a bowl of steamed rice, thank the California rice industry. And a University of California Cooperative Extension Team. ... 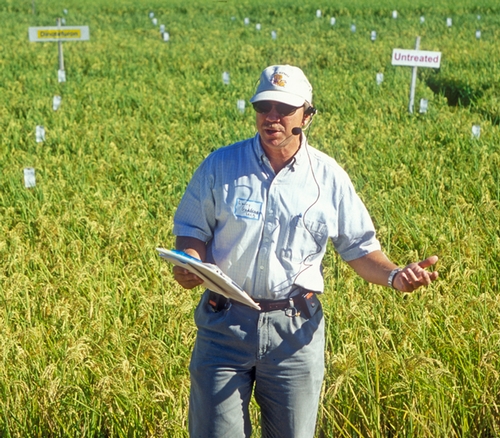 Cooperative Extension Specialist Larry Godfrey of the UC Davis Department of Entomology leads a tour of a rice field. (Photo by John Stumbos) 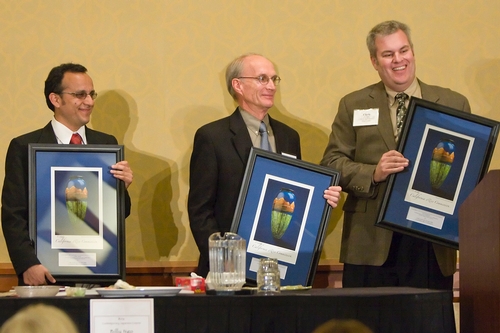 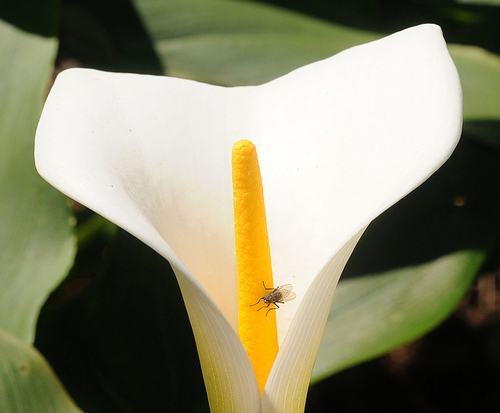 A LONE FLY visits a flower in the Storer Garden, UC Davis Arboretum, on Feb. 27, 2009. The common housefly is known to transfer at least 100 different pathogens and carry about 6.6 million bacteria on its body at a single time, according to UC Davis forensic entomologist Bob Kimsey. (Photo by Kathy Keatley Garvey)
Posted on Monday, March 16, 2009 at 5:38 PM